As a result of the migration towards Europe especially in 2015, transcultural editorial teams were established in a lot of places across the german-speaking countries.

In the fall of 2016, representatives from those editorial teams first met at the BFR congress in Halle. This invitation was very well received and the sheer number of participants demonstrated a great need for further networking.

In early 2017, a growing number of transcultural media producers took part in the radiocamp at Lake Constance to talk about further cooperation. 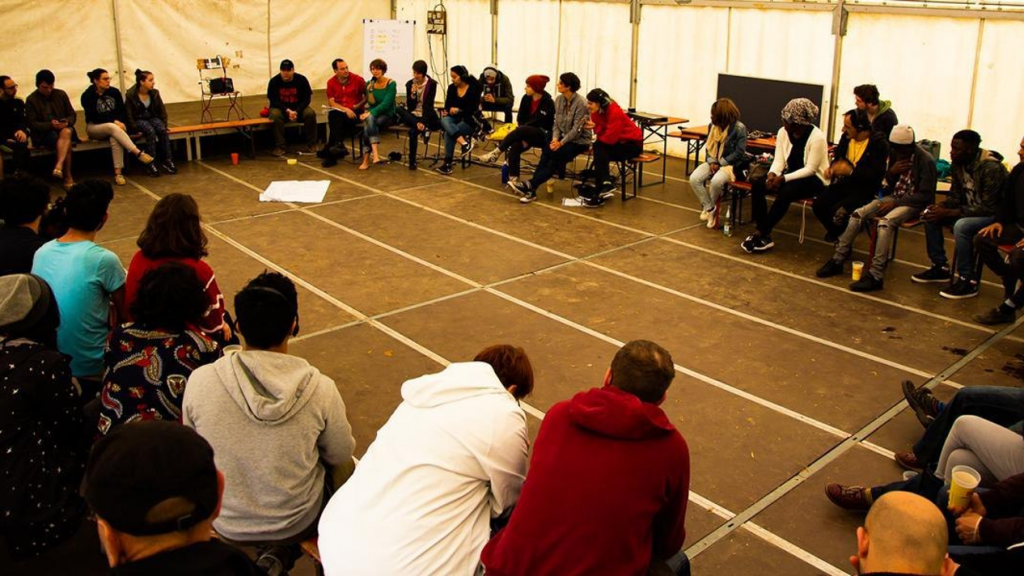 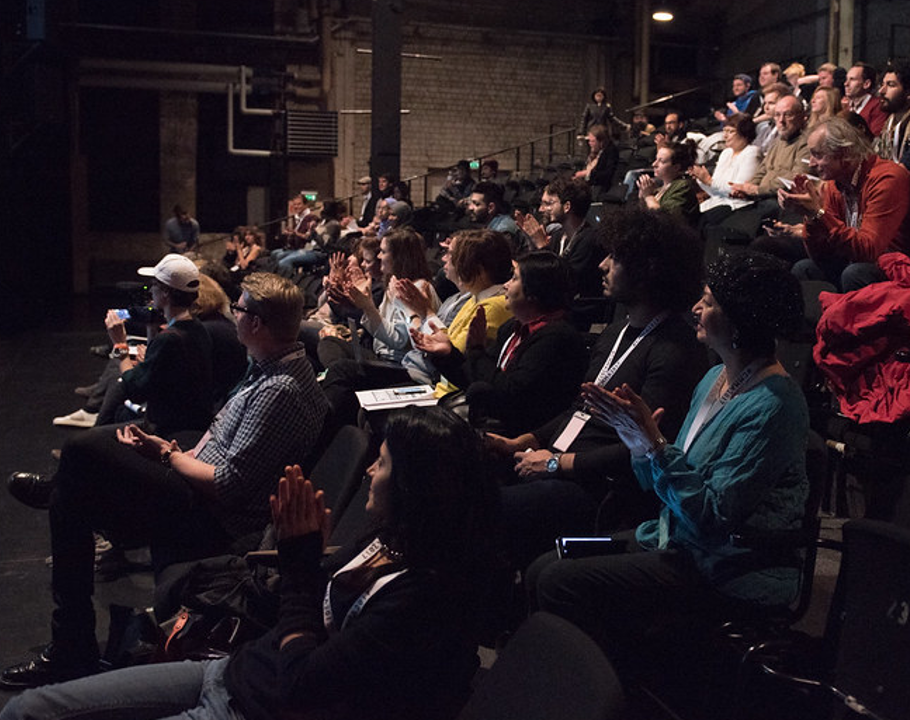 At the 2017 congress of the BFR people came together to decide to keep working on the structural development of the cooperative.

A meeting organized by all the transcultural editorial teams wasn’t more than a stone throw away at this point.

In early 2018 migrant and refugee editorial teams from across the german-speaking countries met in Stuttgart to plan concrete steps for the development of a working network.

This is where we agreed on the basic objective of the common work and coordinational structures. It was also the moment of creation for the name of the new network structure: Colorful Voices.
After this, networkers met from time to time at free media congresses or the radiocamp and started to hold workshops. 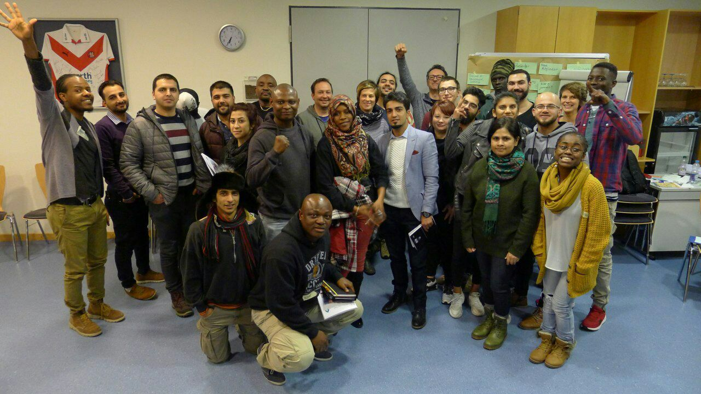 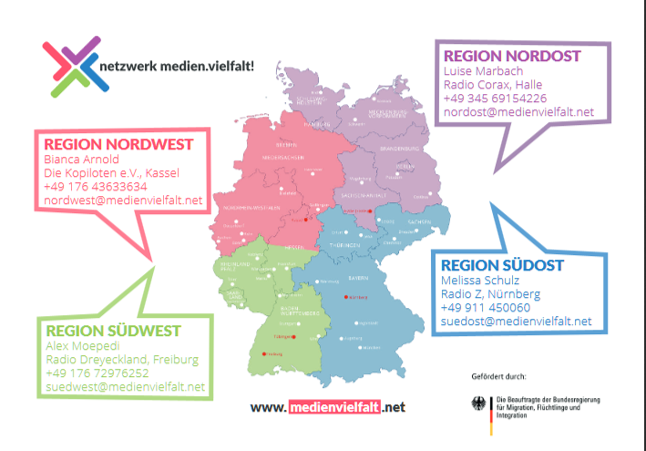 tarting in 2020, we received a project grant from the federal governments refugee agency to found the “netzwerk medien.viefalt!”. The development of these network structures was able to give a more professional approach to the network. From that point forward the media platform “Colorful Voices” acts as a mouthpiece for the network. The website holds all the editorial content that’s produced inside the framework of “netzwerk medien.vielfalt!”.
The network now has coordinating centres for the national, regional and local levels, who help develop the network further more and provide opportunities to open the network for participation for media creators and media formats other than community or free radios. Podcasts and Vlogs are part of the network now as well.